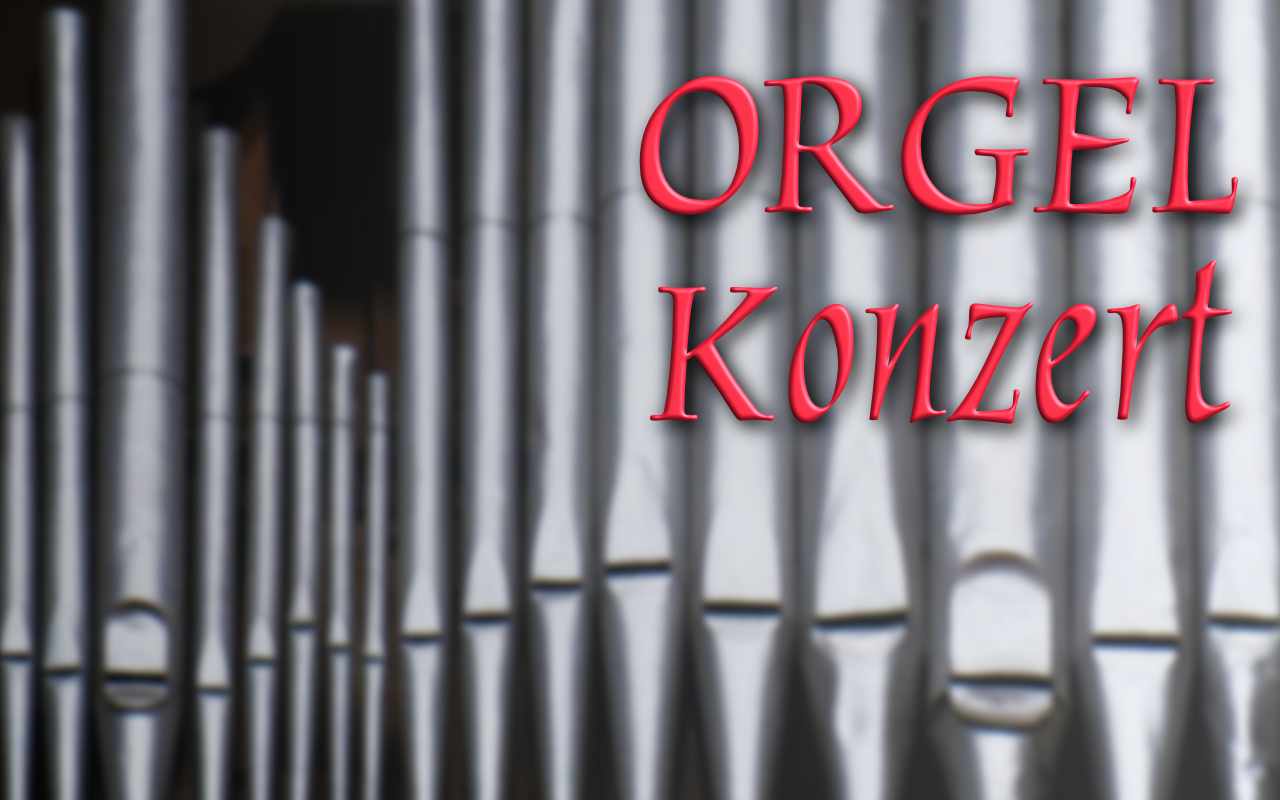 The choir of the Church of the Redeemer in Jerusalem, directed by Peter-Michael Seifried, and the Polish organist Yakub Stefek PhD PhD, invite you to explore this rich heritage of German-Jewish synagogal music in one of the most impressive churches of Wilhelm II, with its historic Sauer organ (1910).

We are delighted to invite you to an important memorial concert with Jewish organ and choir music at the Church of the Ascension in Jerusalem. This project connects past and future by performing the cultural and spiritual richness of liturgical music which the Nazis tried to destroy as part of their antisemitic agenda. This became very evident in November 1938, across the German Reich, Austria, Sudetenland, and in the free city of Gdansk/Danzig. In those days of the so called “Reichskristall­nacht” over 1.400 synagogues were destroyed, some 200 of them had had a thriving tradition of organ music in their Sabbath services. Krakow, Szczecin, Königsberg, Vienna, Prague and Berlin lost essential parts of their vivid cultural heritage. The synagogues in Berlin – visited and valued 1866 by Chancellor Otto von Bismarck and 1912 by Emperor Wilhelm II – were vandalized and destroyed. The precious tradition of German-Jewish music for organ and choir in reformed synagogues (1845/69-1938) faded. Only 100 organs in synagogues now remain, worldwide.

More important it will show that this sacred music lives and sounds today. Its attempted destruction by the forces of evil has failed. 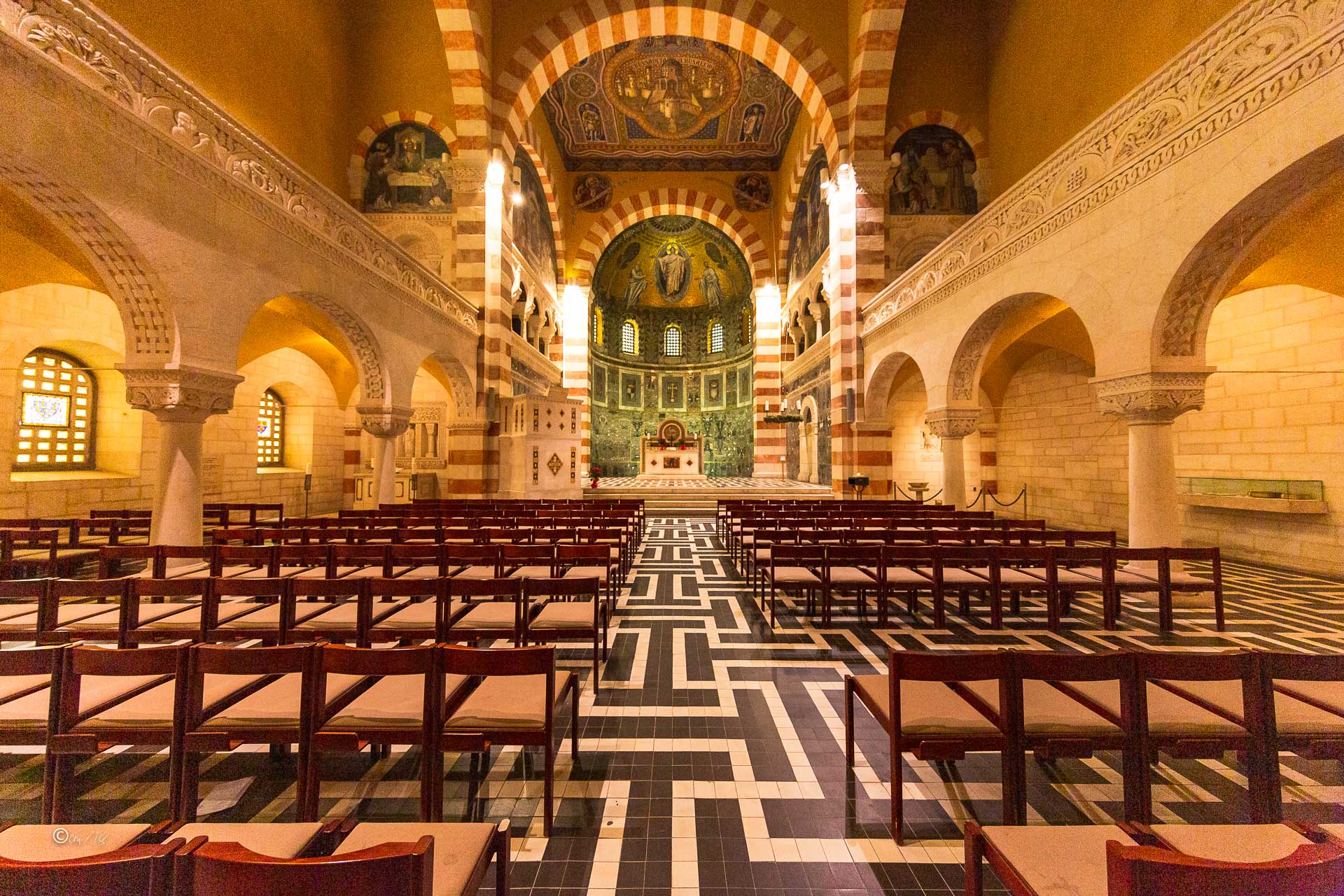